PlayOnPro Bringing The Fans Closer To The Players 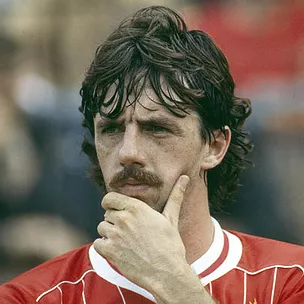 Mark Thomas Lawrenson is a former Republic of Ireland international footballer who played as a defender for Liverpool, among others, during the 1970s and 1980s. After a short career as a manager, he has since been a radio, television and internet pundit for the BBC, TV3, BT Sport and Today FM.